What to Expect: Python Training Courses for Beginners

Python is an older language, but recently, it has seen a resurgence as a web programming language. It is open source and can be used to program light user interfaces. It is simple to learn because of its easy to read syntax. If you have not learned a programming language before, start with Python. It is also extremely easy to pick up for experienced programmers. Let’s look at some things to expect when beginning your Python training.

The best way to learn any programming language is to dive in and do it as often as you can. Similar to a spoken language, learning a computer language requires practice. Try to code as often as possible. The more you practice the language, the stronger it will become, and the more it will stick.

Sometimes, writing out code by hand will help to drive it home. Writing the actual syntax is beneficial, but at the beginning the syntax might not be completely engrained yet. Writing pseudocode can help until the syntax becomes second nature. Writing it out defines the method, and then the syntax can be ironed out on the fly, which will also aid in learning the syntax.

The Python interactive shell program allows the execution of commands in real-time. This helps tremendously when learning about data structures and Python’s various built-in commands. A command is issued by typing it into the interactive shell where the results of the command are seen immediately. This is extremely helpful in learning how to string commands together and build a complete algorithm. 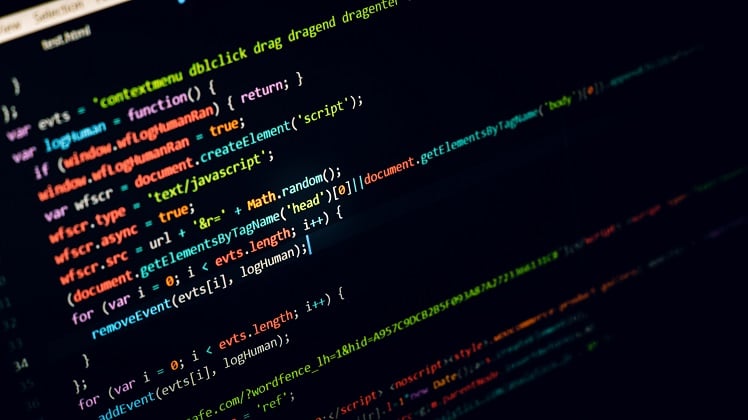 All programmers run into problems with their code. Do not get discouraged. This is a prime opportunity to learn by tracing through the code step-by-step. If the bug is overly elusive, it might be a good idea to get a fresh set of eyes on the problem. The other programmer can look at the code objectively since they have not been pouring through it for the entire debug session. Python also has very good debugging and tracing capabilities built right into the compiler and editor.

Often, when trying to figure out the correct sequence of commands or trying to find a bug, it is difficult to figure out the problem. The best thing to do is to take a short break and then come back to the problem. It helps to flush the confusion and will bring the code back into focus instead of being mired in the details. Try to start from the beginning and trace back through the code.

Learning a new language is never easy, but it is an extremely rewarding experience. If you’re looking to jump right in, we would suggest an online course like ours.

Tableau Tips and Tricks for Beginners

The Best Tech Conferences to Attend in 2018

Five Career Options and Certifications for IT Professionals