CES is the convention where new technology products are released and offers a first preview of what groundbreaking technology will become available throughout the year. It has been held annually since 1967 and is owned and produced by the Consumer Technology Association (CTA). Let’s take a look at some of the CES 2019 highlights and new technology that was unveiled this year. 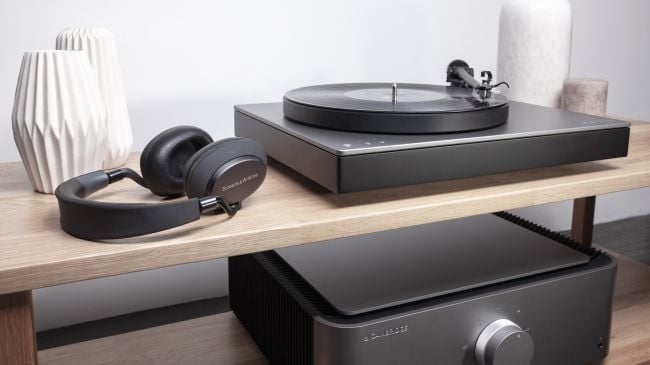 In case you haven’t noticed, record players are making a huge comeback as of late. Years ago, you could have searched everywhere only to come across maybe one or two record players that ranged from rinky dink toys for children to super high-end DJ turntables with hardly anything in the middle. This year there are a myriad of choices to choose from to get the nostalgia of revolving-records back into your sound repertoire.

There are also lots of new PC components being introduced this year as well as huge 65-inch computer monitors and new monitor technologies such as RGB and pixel lit displays.

Virtual reality is gaining steady popularity as a viable entertainment platform. It has been around in some form or fashion for a long time now but has never really had the hardware and software combination to step into the light as a full-blown medium for delivering entertainment. Until now. Several new VR offerings were unveiled at CES this year by forefront companies such as Oculus and HTC. 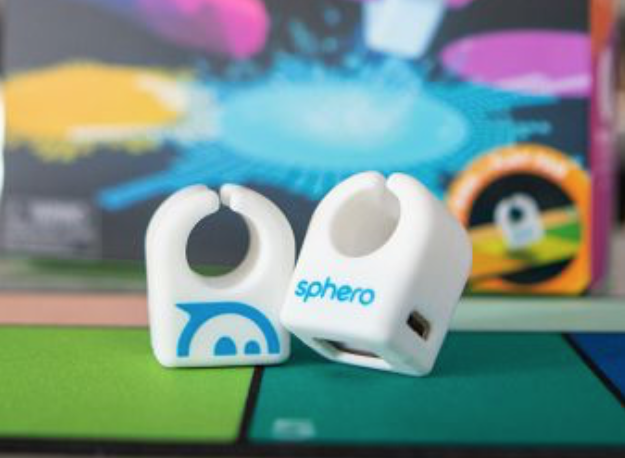 Wearable technology is another concept that has been around for a while but hasn’t really caught on until now. People are getting used to watches and fitbits, but several new wearable gadgets were released by the top wireless technology companies at this year’s show.

Home automation, headphones, Blu-ray players, gaming laptops, streaming devices, and some weird new gadgets that you didn’t even know that you needed (or wanted) were also released.

If you want your TV to turn into a Swiss Army Knife, then this is the right monitor for you. It’s 65 inches of 4K goodness with HDR built in. It also comes with an Nvidia Shield game streaming device built in. What more could you want?

This new headset offers eye tracking technology as well as a Netflix for VR subscription. Imagine watching on a theater sized screen in 3D or playing an immersive game with top notch Dolby sound.

If you’re like me, you just upgraded to 4K and now 8K is already out. While still not affordable for most people, it will become more affordable by Christmas of this year and will most likely be the standard for most new TV purchases in early 2020. 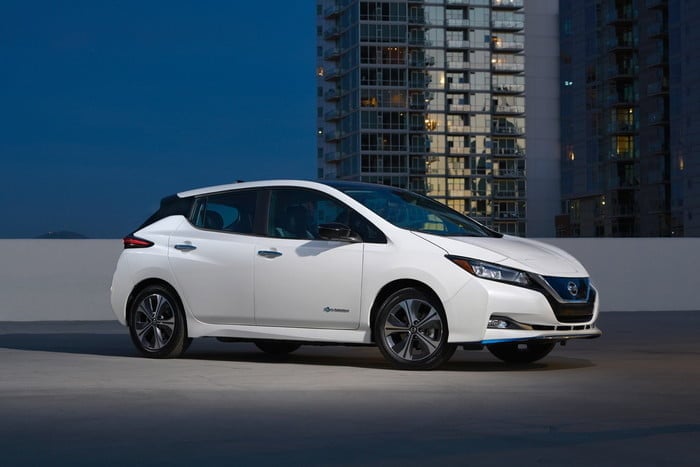 Nissan revealed its new Leaf electric car at 2019 CES. This car is all electric. No gasoline used at all. This new car has more range than the previous model and includes new technology to warn drivers of upcoming obstacles and even potential parking spots open at their destination.

8K Virtual Reality headsets were introduced at CES. Most of us don’t even have 4K TV’s yet, but now you can experience virtual reality at 8K resolution. TV, VR, and display technology were a big theme at this year’s CES. Pimax and HTC gave us a taste of where the future of VR is headed in the next year.

Tons of new technology products, advancements, and enhancements were released at the 2019 CES show. Next year promises to be even better since we are on the cusp of several new technologies that are sure to advance in leaps and bounds over the course of this year. Make your plans now to attend CES 2020 from January 7-10, 2020 in Las Vegas, Nevada.

The Benefits of a Career in Computer Programming

Hiring an IT Person – What to Look For

8 Things You Didn’t Know You Could Do with QuickBooks